SafariScapes has partnered with South African-based SafariScapes & Aviation to offer curated, local experiences with global accessibility. The pride, passion, and long-standing expertise of these two specialists guarantees a professional and seamless travel experience. While SafariScapes provides the personal guidance required to help you plan the African adventure of your dreams, SafariScapes & Aviation makes it a reality once you land on the continent’s red earth. We will be there for you every step of the way, from one local hand to another. It is our pleasure to provide you with the opportunity to create your African experience. 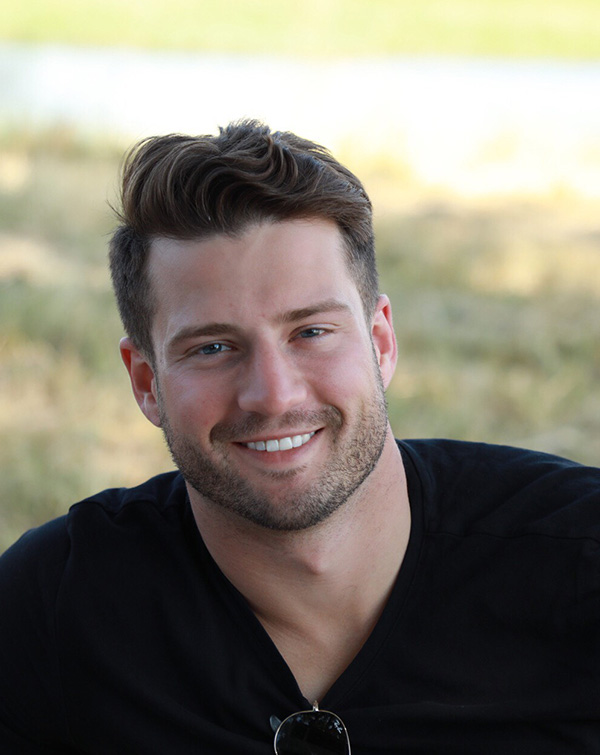 Always an avid traveler and adventurer, Nick brought his organizational and logistical talents on-board to help streamline the booking process for our clients. He is as passionate for wildlife and travel as he is for business, which helps SafariScapes provide world class service for our clients. 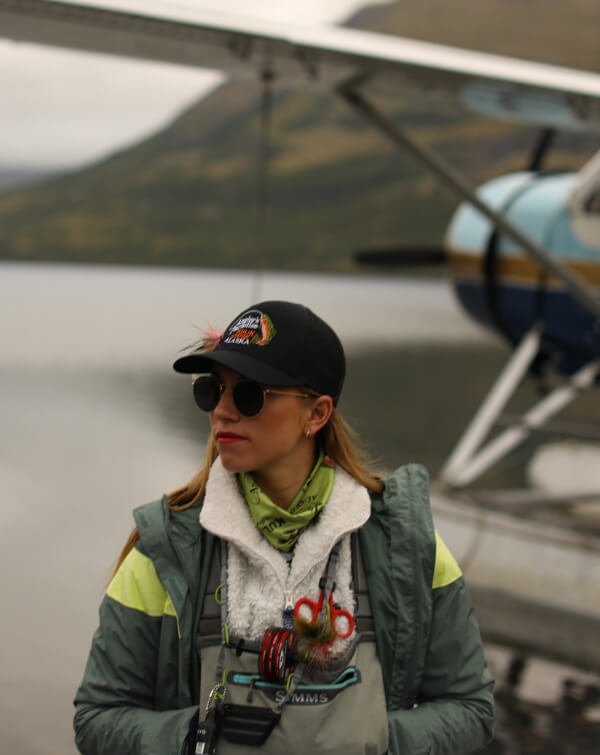 Shelby brings a level of enthusiasm and energy to the team that is second to none, and you cannot help being swept along on the journey with her. It is easy to see Shelby’s passion for travel and for Africa, whether it is in her artistic flair for photography and videography or hearing her excitement as she helps plan unique and personalized trips for our clients. 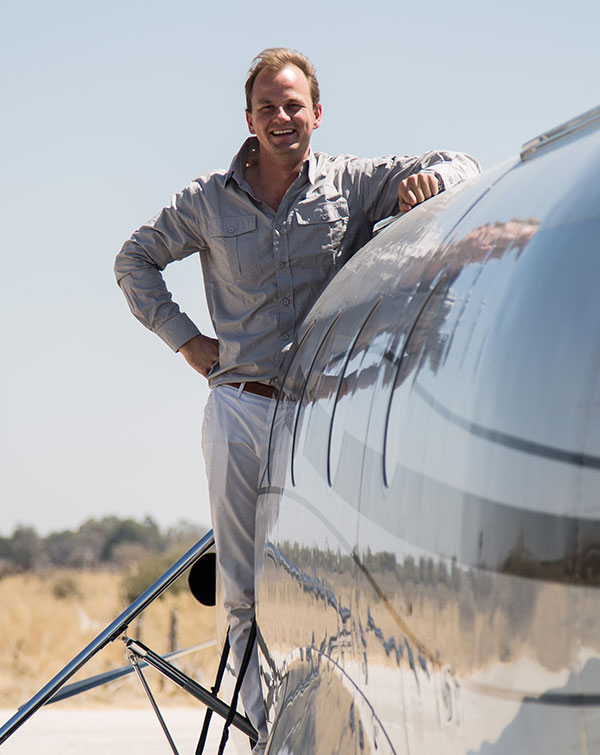 As a young boy, Pete travelled with his family every year to the world famous Kruger National Park, which formed his appreciation for nature from an early age. He was educated in the Eastern Cape of South Africa at St Andrew’s College, one of the country’s oldest private schools. After matriculating, he obtained his commercial licence at 43 Airschool, South Africa’s premier flying school. In 2006, he began his flying career in Botswana.

In 2012, with 6 years of flying experience, Pete completed a Postgraduate Diploma in Business Management, gaining the relevant experience required to follow an entrepreneurial pathway. He is hugely interested in the business aspect of SafariScapes and enjoys time in the office as much as his time flying and showcasing Africa’s greatest features to his guests. 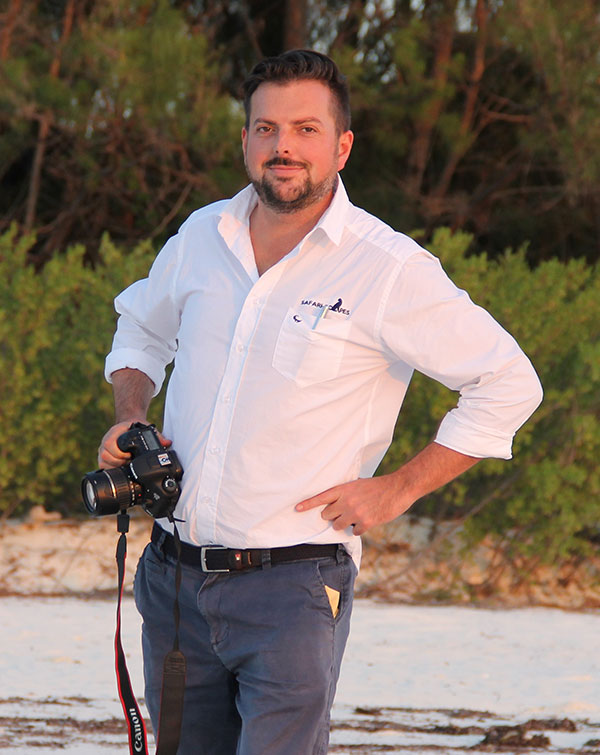 Nic travelled extensively throughout South Africa from an early age, spending many holidays with his family in the bush. His extensive knowledge of African wildlife – in particular his in-depth knowledge of birds – can be attributed to these happy memories. Nic was educated at St John’s College in Johannesburg, one of the country’s most beautiful and iconic schools. After matriculating, Nic moved to London and acquired a wealth of hospitality knowledge, which are hugely valuable skills he still uses today.

Learning to fly was always a priority for Nic, and in 2006 he completed his commercial pilot’s license in Johannesburg before venturing to Botswana to take up his first job at Wilderness Air. Nic has always had a passion and appreciation for the bush and its conservation. He loves to travel and experience Africa while using his in-depth understanding of wildlife and nature to enhance the experience for those travelling with him. 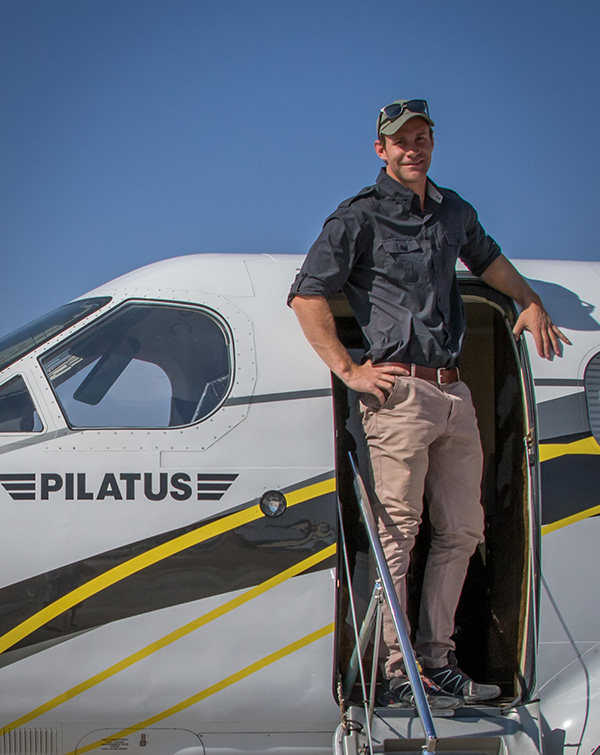 Chase was lucky enough to spend a large portion of his childhood visiting the bush, hence having a passion for wildlife and aviation from a very young age. After finishing university where he studied finance, Chase decided to follow his passion for flying and spent a few years living in Maun, Botswana where he worked for Wilderness Air as a bush pilot. Working for SafariScapes is the ultimate way for him to enjoy all three of his passions, flying, wildlife and photography. Chase is a highly accomplished pilot and is a great addition to the SafariScapes Aviation team. 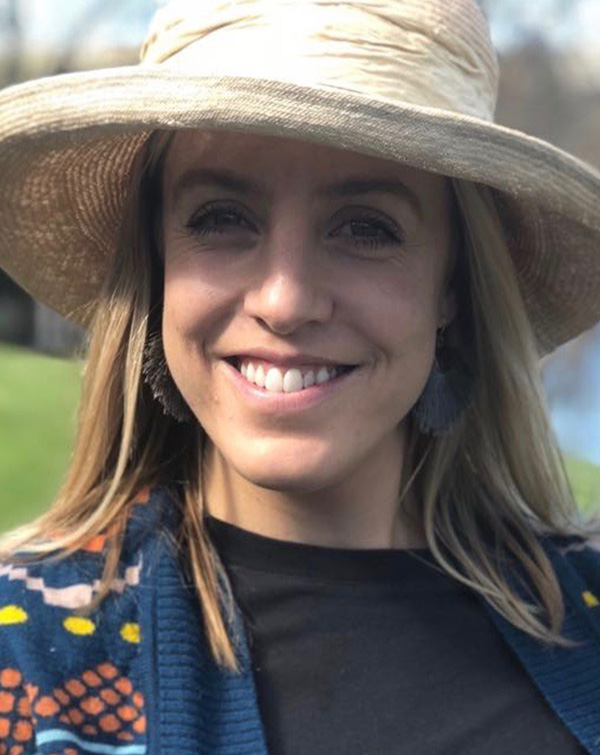 Caro was born in Johannesburg and raised in Cape Town. Travel and Africa are counted as two of her big loves in life. Having lived in Malawi for two years Caro is hugely passionate about the African continent, conservation and corporate social responsibility.